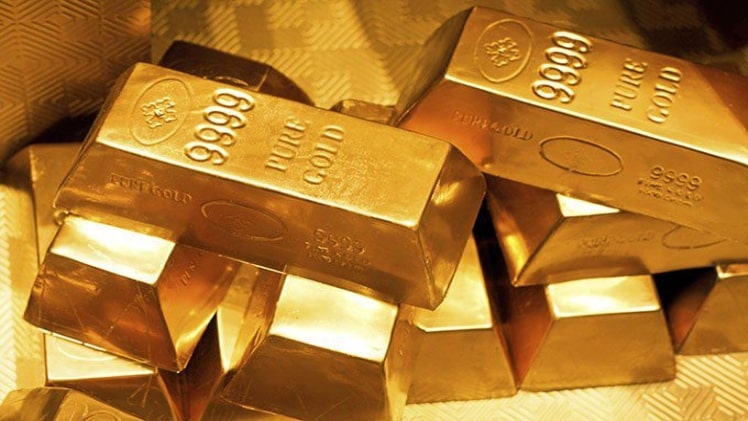 Why Is Gold Valuable and Expensive?

You might have heard gold being denigrated as just a piece of rock that does not create a profit. It is been considered as some frivolous thing that rich people buy to show off their wealth. It has so much value. What makes gold valuable, why is it expensive and how long can gold retain its value.

First of all, what is “value?”

For something to be valuable there has to be a need for it. It has to be useful for one reason or another. You can say that money is valuable because it can be traded for things you might actually need. Gold is valuable for the following reasons:

There is no exact way to determine when gold was first discovered or the moment when someone had an ‘Aha ‘– moment about how valuable this precious metal is but historians believe the discovery of gold dated back to about 40,000BC. Earlier civilisations found gold to be valued more for its aesthetics. It was purely an ornamental metal.

Gold was used to make gold jewellery and other ornaments because of its colour, brilliance and malleability which makes it easy to form into any shape. Gold’s earliest use was in the jewellery business and in art. Most of the people who could afford jewellery and art made of gold were royals and rich people which is why this precious metal was associated more with wealth and power.

It was also portable and easy to measure and identify, making it the perfect medium for trade. Gold became a measure of currency in the 6th century BC when the first gold coins were struck in Western Turkey which was known as Lydia. The idea of gold coins as currency soon spread throughout the world and was adopted by various civilisations. Over the last century gold So, we can safely say that gold gave rise to the idea of what money should be.

However, gold has more value than fiat currencies. Buying gold will always be a good idea because it has some intrinsic value. It is always a good idea to buy gold bullion as part of an investment portfolio. Unlike other types of investment assets it is relatively easier to liquidate. There are several other factors that make gold valuable and better to have around than just cold hard cash.

Demand and supply dynamics obviously play a crucial role in the price of gold. It is available in finite quantities. The good thing is that it is an indestructible material and can be recycled. Old and damaged gold can be melted and refined to make new products.

Industries where gold is applied have also been expanding and this has put more pressure on the supply. If the demand keeps soaring, the price is mostly likely to go up. These are some of the many reasons why more people should buy gold bullion. Gold has, is and will always be relevant and valuable.