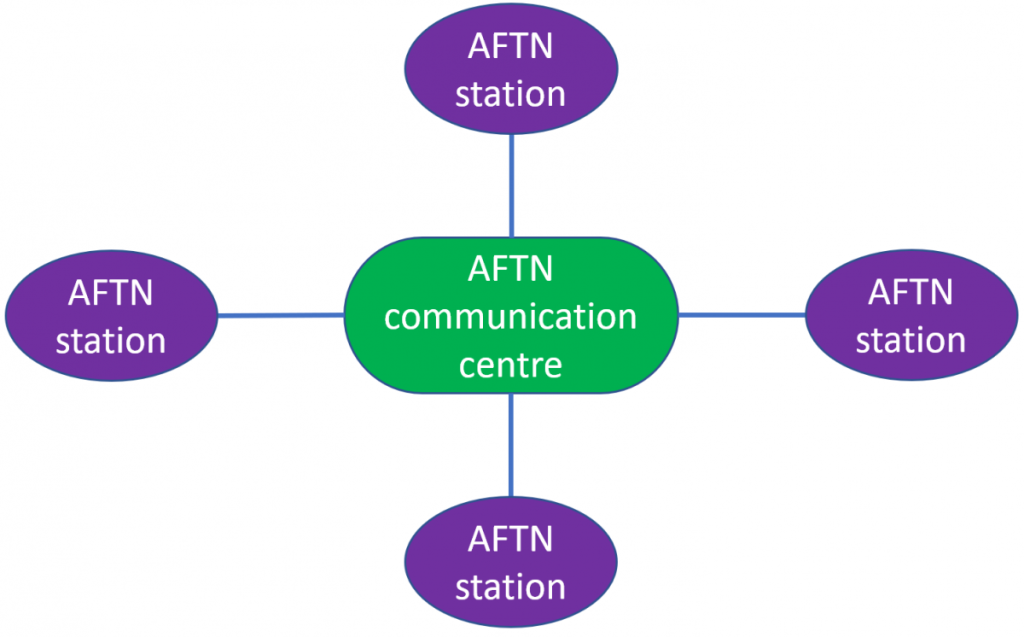 What Are the Different Types of Telecommunication Networks?

What is a telecommunication network?

To understand anything properly, one should start from the definition of the same; that is exactly what we are going to do.

A telecommunication network could be defined as a collection of terminal and intermediate nodes and connections that are linked to allow communication across these terminals.

What is the function of a telecommunication network?

There are a variety of functions for which telecommunication networks and services can be used. To aid your better understanding of the subject, we have jotted down some of the most basic functions of such networks.

The primary and fundamental purpose of telecommunication services is to relay data from one location to another or over a long distance and to provide an interface between the sender and the recipient via some mechanism of transmission.

The data is transmitted continuously and in the shortest path possible in the least amount of time.

Different networks employ different hardware and software to transfer data via channels that vary depending on the medium. Thus telecommunication is in charge of converting and regulating the pace of propagation directly to the platform.

What are the different types of telecommunication networks?

LAN: Local area network (LAN) is a network that is meant for small locations such as an office, a collection of buildings, or maybe a factory. LANs are frequently utilised because they are simple to construct and troubleshoot. The PCs and workstations are linked through the LAN. LAN is basic and used to link two computers to share data and network, but it can also be as sophisticated as networking a whole building. Its centralized data and cheap and easy communication system are some of its most useful and fundamental features.

WAN: Wide area network (WAN) can be either private or public leased. It is used for networks that cover enormous distances, such as states in a country. This category also includes networks that cover a significant city or metropolitan region. Many global corporations rely on WANs to transmit and receive data. They cover larger areas than LAN and are also faster. Everyone can share the same resources and software by connecting workstations via this network.

MAN: MAN is a much larger version of LAN. It is also known as a Metropolitan Area Network. It employs comparable technologies as LAN. It is intended to cover the entire city. It frequently entails joining numerous LANs into a larger network or using a single cable.

It is primarily owned and run by private or public firms. It is much faster and more efficient than LAN and WAN.

Internet: Internetworks are the connections between two or more networks. It joins two or more independent networks by the use of different devices such as routers, bridges, and gateways. Consider the Internet.

Intranets and Extranets: Intranets are telecommunication networks that are supposed to be open but are protected by an internal network whose browsing software allows its users fast point-and-click access to multimedia material on internal internet sites. Extranets are telecommunication networks that connect a company’s intranet resources with those of other businesses and individuals.

Wireless Networks: Wireless networks are far superior to any other type of telecommunications network. It is not a new concept; before, Morse code was utilised to build wireless communications. Now digital wireless network technologies are significantly more advanced and are surely going to keep getting better with time.

Telecom simulation tools play an essential role in bettering the services that we just discussed. It is important that we have an idea about these as we are at all times surrounded by them.