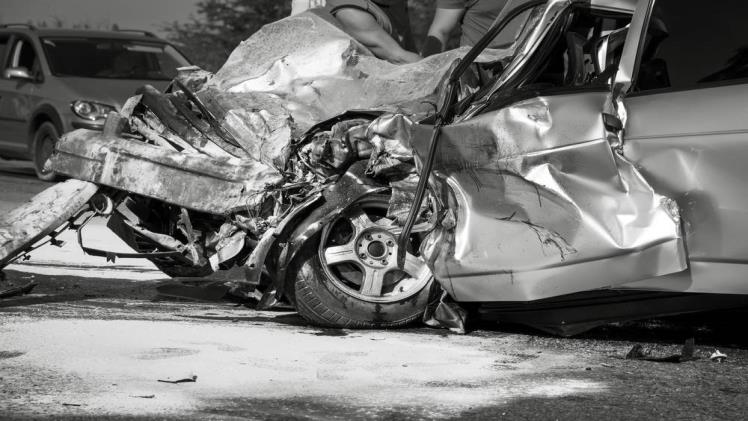 What are Some Typical Injuries Resulting from a Car Accident?

The severity and nature of the injuries sustained are influenced by several variables, including the direction of the impact of the crash (rear, side, or front), the speed of the cars involved at the time of the collision, the occupants’ compliance with seatbelt usage, the number and deployment of airbags in the car, and the direction they were facing at the moment of the accident. Contact Consultants if you need legal assistance.

Puncturing traumas or impact traumas can be used to categorize all injuries sustained in auto accidents. An injury that entails the scraping, piercing, or tearing of skin is referred to as a penetrating injury. Glass from a busted window poking someone’s skin during a car collision is a frequent cause of piercing wounds. In contrast, an impact injury occurs when a person’s body hits a section of the car’s interior. If a passenger’s head collides with the headrest in the event of an accident, this may result in an impact injury.

What Should I Do If My Child Was Sexually Harassed at School?