The Government estimates that some 150,000 apartments could see their rental price regulated with the standard. The creation of a ‘youth bonus’ of 250 dollars per month is added to promote the emancipation of young people

For housing portals such as Idealista, “the measures that are proposed have already been tested in other markets such as Catalonia and have not worked. It is transferring a local error to the entire State”. The control of rental prices has meant “the disappearance of 40% of the available supply in the city of Barcelona and citizens are already suffering the enormous difficulty that finding a rental in the city now entails,” warned Francisco Iñareta, spokesman for Idealista.

The new Housing and Tax Advantages of Rental Property Law will regulate the rental price for large holders, a category in which only legal entities will enter. That is, companies that own at least ten properties; and not the physical ones even if their rental property exceeds that figure. These must adjust by law the rents to the average price set by the future reference index that will regulate the leases in the stressed market areas in the event that they do not extend the existing contracts at the same price and sign new ones. It will be the autonomous communities that request the Government to declare the areas with a stressed rental market based on these official reference indices.

As for when this rent control will be effective, the Government will take a period of 18 months to prepare a new price index to which to reference the rents of these large holders in the stressed areas once the law is approved. According to sources from the Executive, the state system of rental price reference indices presented in July of last year by the Ministry of Transport, Mobility and Urban Agenda (Mitma) is not the most appropriate because its data is one year late, which makes it difficult to know the true state of prices in the markets.

For the individual owners, and regardless of the number of properties they have for rent, the pact contemplates the freezing of prices for the contracts that are extended in the stressed areas. If they are willing to lower them, sufficient tax credits will be applied to them so that this reduction will come out on the account, according to the Government. The discounts may reach 90% of the income obtained in the event of lowering the price compared to the previous contract. However, to become a creditor of these bonuses, the owner must apply the price reduction to all the homes owned by him. The law will also allow owners to sign new contracts in these areas price increases in the event that they make certain improvements to the property aimed, for example, at energy efficiency, although the ministry has not yet determined what percentage they may increase. The rest may increase prices according to the CPI, as established by law.

To stimulate the exit of more units to the Tax Benefits of Rental Property market, the new Housing Law establishes a surcharge of up to 150% on the IBI for cases of empty homes that may be applied by municipalities. In the negotiation process, United We Can come to claim that it was 200%, while the PSOE stopped between 50% and 75%, although finally, the balance has tilted towards the proposal of the purple formation.

At first, the PSOE, in the draft bill, had collected a 50% surcharge for those homes that remain empty for at least two years and for those owners who owned at least four properties, regardless of whether they were people physical or legal. The document established exceptions such as temporary transfer for work or training reasons; change of address due to dependency, health or social emergency; or the use of the dwelling as a second residence with a maximum of 4 years of continuous vacancy.

The new Housing Law also maintains its commitment to the public rental park: 30% of all promotions are reserved for protected housing, of which half will be for social rental. This last measure is not liked within the sector because it transfers the burden of solving the problem to the promoters. In addition, as Idealista warns, this measure has been tested and the result has been “the disappearance of new construction and the few promotions that are built do so at very high prices.” In line with these measures, the Council of Ministers approved this the Royal Decree-Law to regulate residential rehabilitation programs and construction of social housing, within funds, for which 4,420 million euros will be allocated. Among other measures,20,000 new homes will be built for social rental. 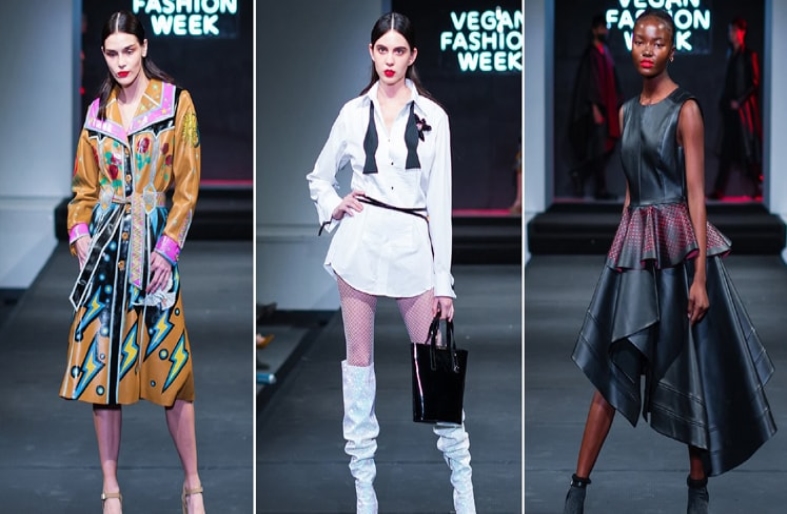 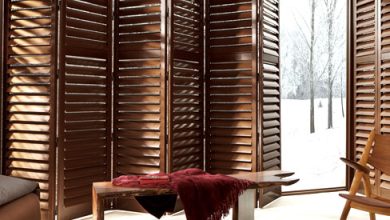 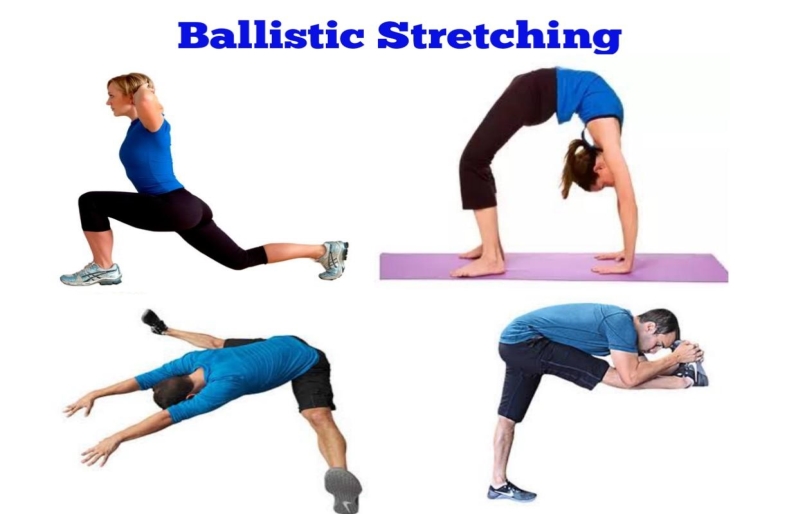 Stretching as the Main Objective of Training 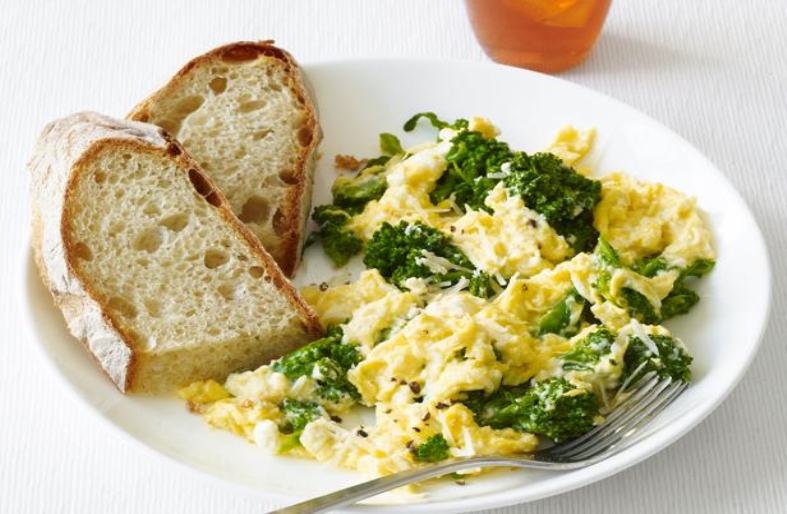