We live in an ever-evolving world where technology has penetrated all segments of our life. In the last decade, the world has seen a large number of ground-breaking technological inventions that have completely changed the way we communicate, drive, and shop. From self-driving cars to smartphones to heart-monitoring clothes, artificial intelligence (AI) has taken the world by storm.

Lately, everybody seems to be talking about a futuristic invention that will completely transform digital human interaction. From CEOs of global tech giants to IT strategy developers to AI wizards, everybody is talking about how this neoteric invention called “metaverse” will create a virtual universe for mankind.

“Metaverse” is what the “Internet” was back in the 1970s i.e. an invention in the offing that will change the dimensions of human interaction. Although there is a lot of hype around this idea, the curiosity of the masses is yet to be quenched.

The public understanding of metaverse is that it is a network of interconnected virtual spaces that is accessed through virtual reality. While this concept is mostly correct, there is a cryptic side to the metaverse that distinguishes it from today’s internet i.e. the blockchain.

Metaverse is categorized as Web 3.0 that will comprise blockchain-enabled decentralized applications that support an economic network of user-owned crypto assets. It is different from Web 1.0 in that it constitutes an information highway of connected servers run through a centralized platform, such as Google, Microsoft, or Yahoo. Similarly, it also differs from Web 2.0 which is characterized by social media platforms, such as Facebook, Instagram, and Twitter.

Though the idea of the “metaverse” seems complex to a layman, it becomes very simple if you think of it as “cyberspace” that facilitates human interaction by the use of virtual and augmented reality. It is like a hypothetical iteration of the internet as a single virtual world with everything you see in real life, such as schools, hotels, roads, houses, casinos, etc.

The metaverse will mark a giant watershed in the development of the digital economy. This interoperable network will allow users to buy, sell, and use virtual items in a virtual setting. Metaverse is entirely based on virtual reality (VR) and augmented reality (AR). Virtual reality constitutes virtual worlds that exist even when the user is not playing. Augmented reality, on the other hand, is a combination of aspects of both the physical and digital world.

Many platforms already have virtual identities, inventories, and avatars that only exist in their respective platforms. However, a metaverse may allow users to create a virtual person that can exist on various platforms like your profile picture on social media sites.

Though the metaverse is still in the pipeline, the hype around it continues to surge as many businesses are already making use of augmented reality and virtual reality to offer immersive experiences to their customers. Online casinos like betFIRST casino are planning to incorporate these technologies in their business model to offer real-world experiences to players that are playing online. 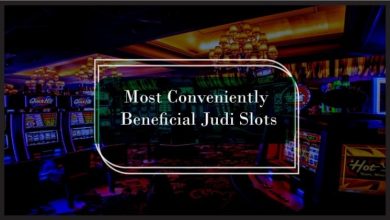 What are online casinos and why will they be accepted and played in 2022? 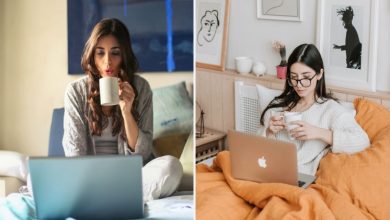 Pagalmovies .fan | Pagalmovies download Watching movies and you have trouble downloading movies, then you are in the right place. 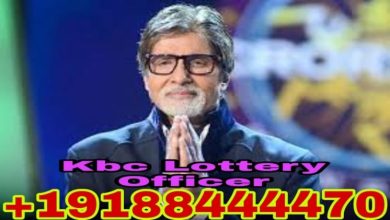 Do You Make These Mistakes in KBC Helpline Number USA?