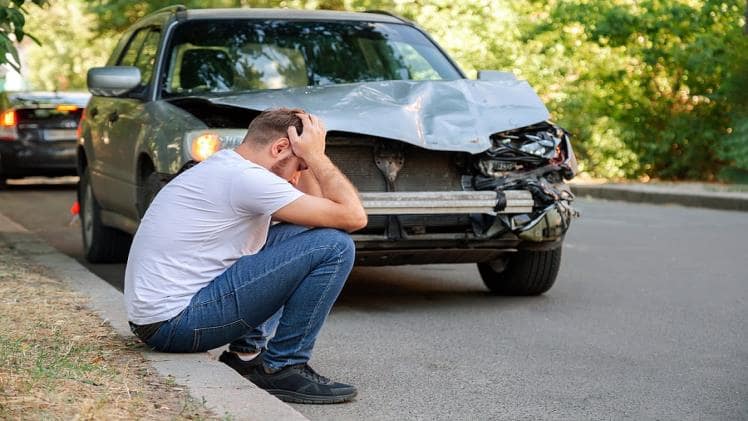 People often react wildly after a traffic accident, often because they cannot process the immediate shock and trauma triggered by the events. Illinois is a fault state for accidents, and if you think that you have sustained losses in an on-road crash in Chicago because of the other side’s fault, you should consider lawyering up. While there’s a deadline for filing car accident lawsuits, you are still required to inform the insurance companies within a reasonable time. An experienced Chicago personal injury lawyer can identify the scope of your case. In this post, we are discussing the key laws in Illinois for your help.

As in most states, a statute of limitations sets the deadline for filing a personal injury lawsuit. Following a car accident anywhere in Illinois, you have a cap of two years to file an injury lawsuit. The two-year deadline remains if an accident results in the death of a person. The eligible survivors of the deceased have two years to file a wrongful death lawsuit, and the clock starts ticking right after the deceased’s death. If you have only sustained vehicle damage and want to sue the other party for your losses, you have a time cap of five years from the accident date.

Illinois follows a fault-based system, but what happens when two parties share the blame for a car accident? In such cases, the modified comparative fault rule comes into action. If you are claiming compensation, you can only do it when your fault share is 50% or less. In other words, you cannot sue the other party if your fault share is higher. How does the rule work? Let’s say you won $100,000 in compensation for your losses, but the court also noted that you were 30% at fault. In such circumstances, you can only get $70,000 as the fee.

Get a personal injury lawyer

While you can file your lawsuit, hiring a personal injury lawyer can ease the case in many ways. Firstly, your lawyer can take over the negotiations and deal with the insurance adjuster to ensure that the settlement is fair. Secondly, they can investigate the accident better and gather evidence that will prove your claim. Hiring a personal injury lawyer doesn’t also have to cost anything upfront because most lawyers take a contingency fee that’s a part (a fixed percentage) of the compensation amount.

You can meet a personal injury lawyer in Chicago and discuss your case for free.