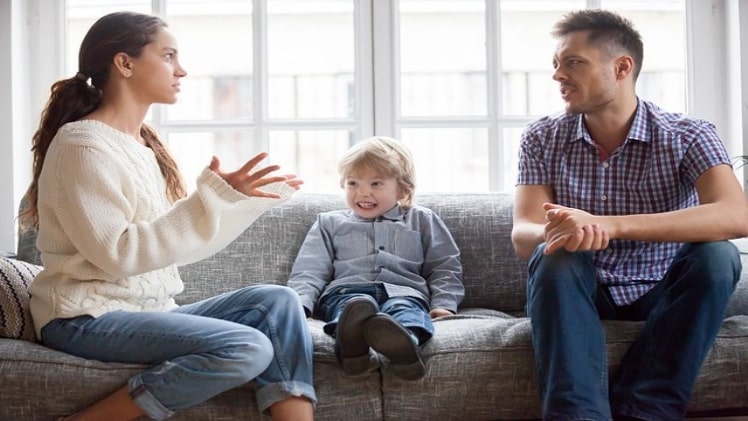 Difference Between Joint And Sole Custody

Child custody becomes a sensitive and critical aspect after divorce is initiated. Both parents might try to get the child’s control by putting up various arguments. Many spouses think that child custody mainly consists of visitation or parenting time.

Although, there are more factors to child custody than just visitation or parenting time. Child custody can differ from joint and sole custody. Both terms are significantly different from each other. As child custody is a legal matter, the court may decide which parent gets the child custody based on the child’s best interests. You can contact a gig harbor child support attorney if you need legal assistance with child custody.

What is Joint custody?

When the court grants joint custody, both parents will get physical and legal custody of the child. Joint custody allows the child to stay with both parents equally. Although, an even split of custody might not be possible due to circumstances where one parent might have to work. In such cases, the court will order a given split of child custody based on the child’s best interests.

Each parent will have the right to weigh in equally on decision-making concerning the child. These decisions can be related to the child’s schooling, physician treatment, child’s religion, etc. In joint custody, each parent must consult the other before making a final decision.

What is Sole custody?

Sole custody is typically referred to as the undivided right of one parent for physical and legal child custody. For instance, the parent having sole custody will have the ability to determine where the child lives. Once the parent with sole custody decides where the youngster lives, the decision will be final, and the child will live with that parent at all times.

The parent with sole custody will be the one who makes major decisions for the child’s wellbeing. The parent who does not have exclusive possession of the child will be allowed to have visitation rights. Such rights can be denied under certain circumstances. As a result, only one parent will get sole custody of the child if the other parent seems unfit.

Difference between joint and sole custody:

The primary difference between sole and joint custody is related to the right to make decisions for the child. If a parent is granted sole custody, they will be responsible for making decisions for the child’s welfare entirely, while the other parent will have to obey or follow it. On the contrary, parents with joint custody will have equal rights concerning the child’s wellbeing.

Apart from the differences, you must know that a court can likely grant a combination of joint and sole custody of the child. You should contact a child support attorney in Gig Harbor to learn more about mixed sole and joint custody.