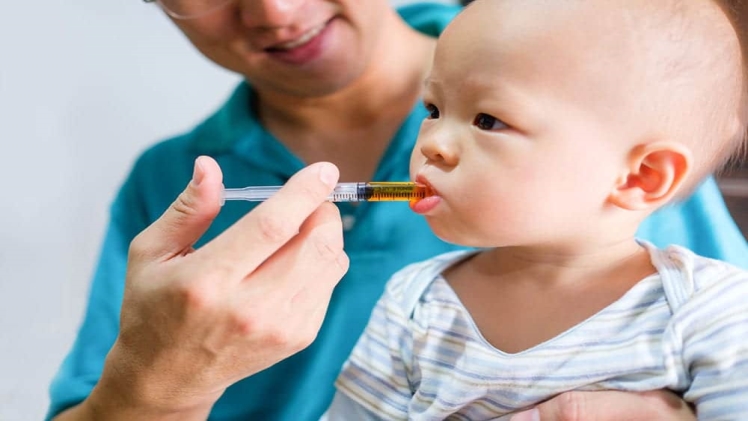 Are you considering treating your child with CBD?

Canadian pediatricians are experiencing an increased demand from parents who want to use CBD for their children. Pediatricians get requests for help with conditions like seizures, migraines, autism, sleep problems, concussions, movement disorders, chronic pain, spasticity, ADHD.

So far, the FDA has approved only one cannabis-derived medication, Epidiolex, which doctors use to treat a rare, severe form of epilepsy stemming from Lennox-Gastaut syndrome and Dravet syndrome.

Adults use CBD oil Canada to deal with chronic pain, nausea, mood disorders, arthritis pain and inflammation, and opiate addiction. There is plenty of anecdotal evidence that CBD is helpful in some instances and these is also some research that points to that as well. However, CBD for children is completely unchartered territory.

CBD (cannabidoil) is a cannabinoid that’s present in the cannabis plant. Both hemp and marijuana contain CBD. Cannabis is rich in cannabinoids, which are currently being studied for possible applications in a range of disorders. Cannabinoids interact with the body’s endocannabinoid system to produce its effects. CBD and THC are the most well-known cannabinoids, with THC being the one that causes a high when ingested.

Parents are seeking help with conditions like ADHD, autism, and tuberous sclerosis and other conditions. Let’s look at what scientists have found so far.

Can CBD help with ADHD?

Attention deficit hyperactivity disorder (ADHD) is a condition that affects children and adults. Symptoms like finding it hard to focus and impulsive behavior usually start in childhood and can continue through adulthood causing difficulties with school and work tasks and relationships.

The little research on cannabinoids and ADHD has so far involved treatments not with CBD isolate, but CBD in conjunction with other cannabinoids.

In a small 2017 randomized controlled trial adults with ADHD received Sativex, a medication that contains CBD and THC. There was a small reduction in ADHD symptoms, which was minimal but better than placebo.

The study involved adults ADHD sufferers only, no children.

Can CBD help with autism?

Autism spectrum disorder (ASD) is complex with many variants and levels of severity. The disorder is mainly characterized by communication difficulties, social awkwardness, and repetitive movements

A 2018 study that appeared in Neurology, investigated the effect of CBD on the behavior and anxiety levels of 60 children with autism.

Can CBD help with tuberous sclerosis?

According to the Mayo Clinic, tuberous sclerosis (TCS) is a rare genetic disorder that causes benign tumors to develop in many parts of the body. Symptoms vary from mild to severe, causing disabilities in some cases. There is no cure for tuberous sclerosis.

Research shows promise for the treatment of tuberous sclerosis with CBD. In a 2020 study researchers treated 224 patients with CBD or placebo for 16 weeks. They were treated for seizures related to the disorder. Seizures decreased by 49% with a 25mg dosage and 48% with a 50mg dosage.

If you or your child has the condition, you can contact the Epilepsy Foundation to participate in a trial to test CBD for TCS. People between 1 and 65 years old and diagnosed with TCS can participate.

Is CBD safe for kids?

The effects of CBD have not been studied very well in adults, let alone children. While there is overwhelming anecdotal evidence of the benefits of CBD, doctors warn against the use of it for children, except for Epidiolex, which has been approved by the FDA.

While CBD has proven itself effective for certain kinds of seizures, and shows a lot of promise for use in many health conditions, too little research has been done to date to declare CBD products safe for children. There are a few pediatricians who are prescribing CBD oil Canada for their patients, but it’s mostly to treat seizures.