The City of Brotherly Love is rich in history and offers a wealth of educational, economic, and entertainment options, but if you’re considering moving to Philadelphia, you’re undoubtedly wondering, “Is Philadelphia a nice place to live?” Living in Philadelphia has a number of advantages. The city is in a fantastic location, close to the coast and only a few hours from New York City and Washington, D.C. Philadelphia houses for sale are more inexpensive when compared to other cities of comparable size. Continue reading to learn about 5 fascinating facts about the city of brotherly love.

Philly is the ideal location for individuals who appreciate nothing more than pulling up a pew, kicking back, and opening the lid on a decent drink. Craft beers have risen in popularity in recent years, and have become a solid favorite in the city. When you’re not sipping on craft beer, try one of the inventive cocktails made with spirits from local distilleries like Federal Distilling and Red Brick Craft Distillery. Take a tour of the New Liberty Distillery on Cadwallader Street or sit in the bar for happy hour cocktails. Walk-ins are accepted as long as they’re over the age of 21.

Take a walk through The Franklin Institute’s Giant Heart in the Greater Philadelphia area to open your heart – and your head. This exhibit and unique world of learning is a “must do” for new city explorers, as well as an educational fixture on the Philadelphia school children’s field trip itinerary. You can crawl through a gigantic artery, observe open heart surgery, and truly enjoy the marvel of the human heart. You may also try out a flying simulator, which takes guests of all ages to startling new heights, as well as scientific stories and escape chambers. The human heart may be the main attraction of this educational jewel, but there’s so much more to learn after going through this rite of passage.

People drive in from New York City and other parts of the country to dine at some of America’s award-winning restaurants in Philadelphia. Philadelphia has always had fantastic cuisine (cheesesteaks and other options), but in recent years, there has been an influx of popular local eating establishments such as Stephen Starr’s Schulson Collective and the company behind Zahav restaurant. There’s also the Bourse Food Hall, as well as the famed Reading Terminal Market.

Philadelphia has become a center for street art, with colorful works dotting the city’s streets. Indeed, Mural Arts, a local arts organization, began reaching out to graffiti writers in 1984 with the goal of “redirecting their energies into constructive public art projects.” To put it another way, they were given a free pass to distribute their work around the city. While certain pieces of art are located in more downtown areas, you are not required to explore their graffitied depths. To see these wonderfully created murals, take a walk through Chinatown and City Hall or join a Segway art tour. Be sure to check out the B Street Bridge’s Transformations painting and West Philadelphia’s Dreams, Diaspora, Destiny artwork at 5300 Market Street.

Philadelphia is one of the few cities in the world to have professional teams in all five major league sports, from baseball to soccer. It also hosts some of the best sports events in the country, including world-famous marathons, top-tier regattas like the annual Schuylkill Regatta in October, and the world’s oldest relay meet, the Penn Relays, held in the spring. It also has some of the most ardent sports fans in the world. From fans of the Philadelphia Phillies, who have suffered more losses than any other organization in any sport, to fans of the Philadelphia Flyers, this city’s sports enthusiasts are unrivaled. As you absorb all of the sporting highs and lows, embrace the excitement, experience those high-5s, or shake a fist. 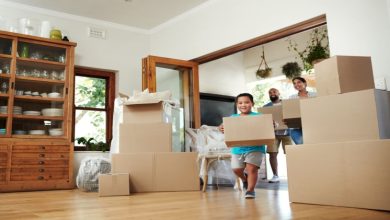 DIY estate planning is a bad idea: Here’s why 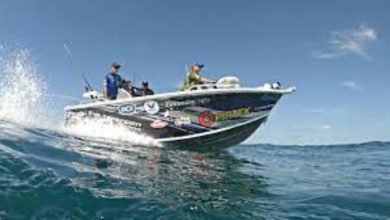 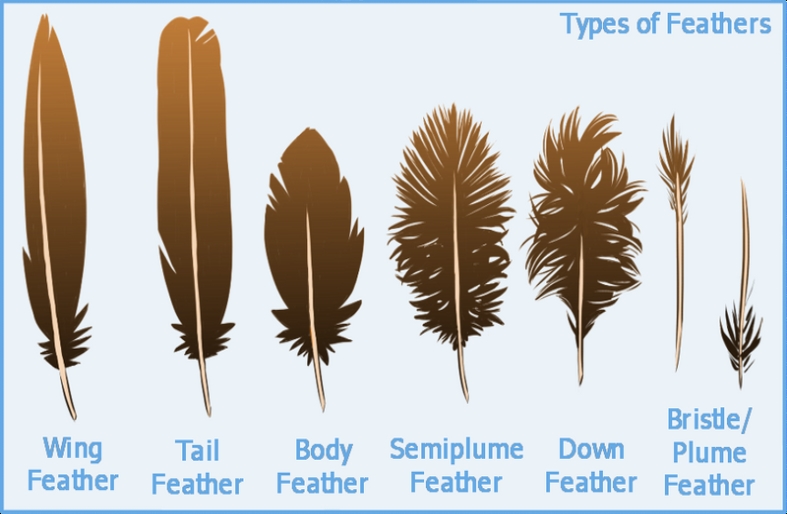 With a handful of feathers sticks, and Meta l points. 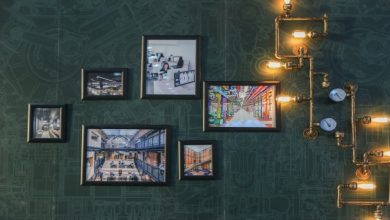 5 Tips To Ensure Your Art Is Safe While In Storage